Bemis Farms Preschool and Childcare is accredited by the National Association for the Education of Young Children (NAEYC). Therefore, we provide a safe and nurturing environment that promotes the physical, social, emotional and cognitive development of young children six weeks through twelve years of age. Bemis Farms offers children unique opportunities to interact with nature. The children have opportunities to plant, nurture, water, and watch a variety of plant life as it grows.

In the early 90’s Priscilla King, a local retired schoolteacher, found herself in the position of looking for quality care for her granddaughter. Unable to find what she was looking for she decided to start her own childcare in her home. In 1994, she bought the farm, Bemis Farms that is, further establishing her roots in the Saline community. It was a small home on 18 acres of farmland. A couple additions and renovations later Bemis Farms has gone from a small in-home childcare and flourished into a multi-site organization without losing that home-town feeling. We expanded our main site in 2003 by adding care in the Lincoln Consolidated School District. 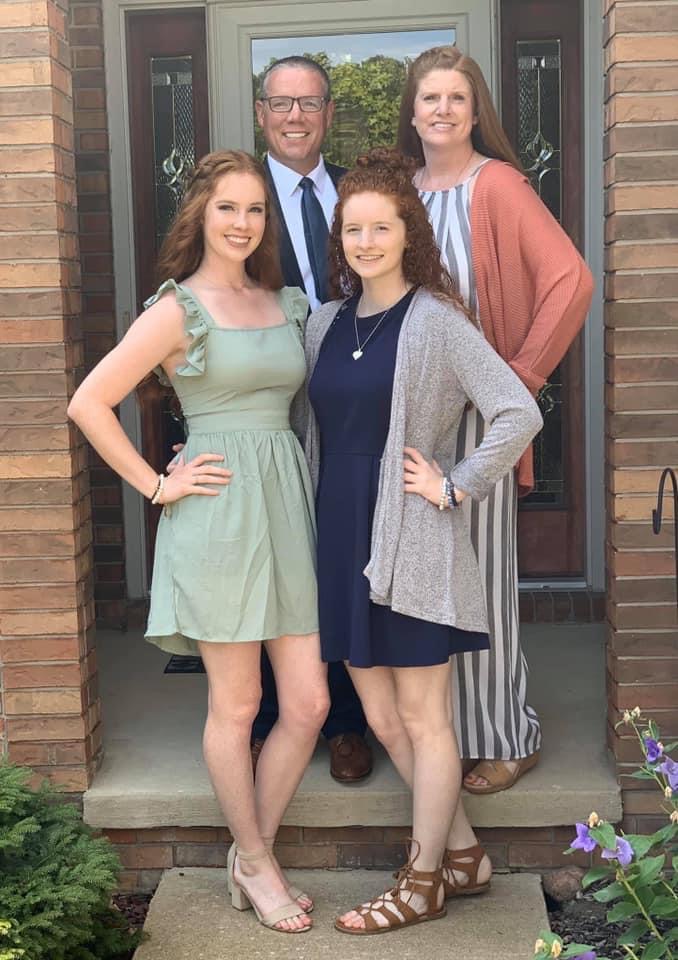 A Master Gardener, Priscilla had a love for nature and knew of the long-lasting benefits of children being able to be immersed in the great outdoors daily. A local farmer continues to plant the fields with a rotating crop of soybeans and corn. We have raised garden beds, a flower and fairy garden, nature trails and are known as a Schoolyard Habitat. These things along with our exceptionally large and age-appropriate playgrounds make us an incredibly special place for children to grow.

Priscilla’s son, Andrew and daughter-in-law Tammie, began to assist with Bemis Farms until the late 90’s when they left their other employment and started working at Bemis Farms full time. In the early 2000’s, the family received some heart wrenching news that Priscilla’s husband and Andrew’s father, Jerry, had suffered a stroke. This stroke had a long-lasting effect on Jerry’s memory, requiring him to need more one-on-one care. Priscilla stepped away from Bemis Farms to provide the care needed for her husband. At that time, Andrew and Tammie took over the full operation of Bemis Farms and continue to do so today. In 2008, Jerry lost his battle with Alzheimer’s. Priscilla continued to be involved as much as she was able, by stopping in to read stories to the children, making soup for the teachers and assisting with the gardening.

Bemis Farms is truly a family run business, not only those that are related by blood, such as Tammie’s mother, fondly known as “Grandma” to all, Andrew and Tammie’s daughters Hannah & Emma but also all of those who have become our family over the years. Bemis Farms truly is a special place that we call family!